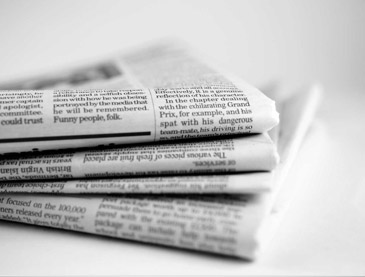 There has been endless focus on Canada’s residential mortgage rebound following the credit crisis. Nowadays, however, commercial lending is where the growth is at.

With increased volumes and liquidity comes increased lender competition, and that’s shifting the pendulum in the borrower’s favour.

Here’s a look at who funds the commercial market these days:

New commercial lending options have been popping up steadily, and not just from Canadian lenders.

“We are tracking nine U.S.-based lending groups, and several other European and Asian funds, that have expressed a strong desire to lend in Canada, oftentimes on a non-recourse basis with loan-to-values (LTVs) of up to 75 percent, both on five- and ten-year terms,” said the report’s authors, Amar Nijjar and Chad Gemmell.

“These lenders, on a case-by-case basis, are willing to stretch amortizations to 30 years and also do interest-only loans.”

“Over the last 18 months, strong competition amongst the lenders has resulted in credit spreads compressing to as low as 160 bps at present for conservatively underwritten first mortgages on institutional quality real estate with strong borrower and  guarantor covenants,” states JLL.

But the downward pressure on spreads could well be offset next year if/when government bond yields rise as economists anticipate (a big “if,” of course).

“The two metrics to keep an eye on are the rate of inflation and rate of unemployment,” the authors say. “The trigger for a…spike in bond yields will be a three percent inflation rate and a six percent unemployment rate.”

Other findings in the report: